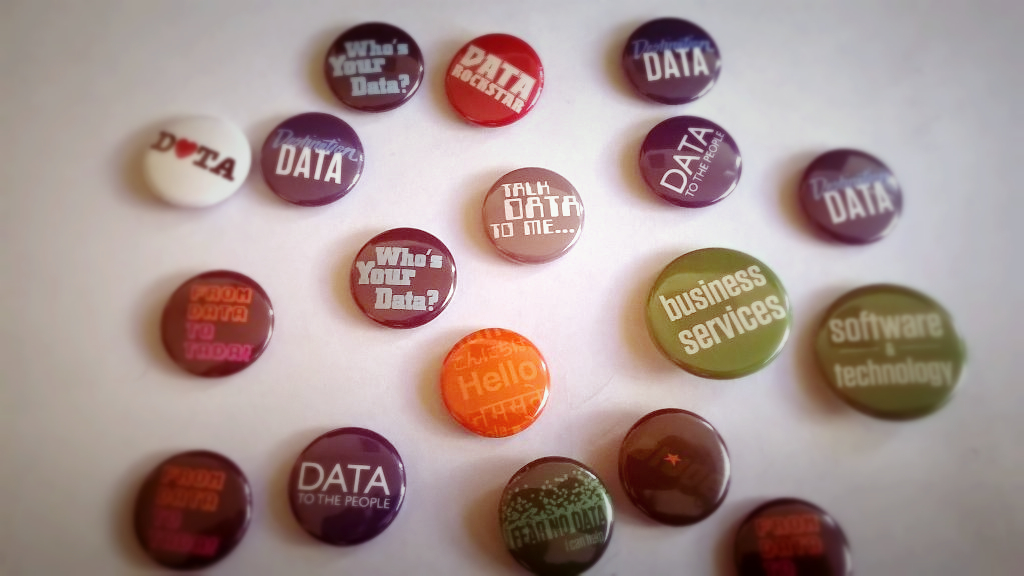 I came across this blog post by Kevin Markham where he describes his experiences and thoughts about having taught the 11-week data science course with General Assembly. He has managed to capture some of my own thoughts with the course that I ran in London and I agree with the points he makes. The use of Python as the main language for the course went really well, and although there was the nagging itch of implementing some things in R, I think it paid off in the long run. We also used Anaconda as the recommended distribution and although some were happy with using other distros, in general it made things easier for the availability of packages and their usage.

Kevin mentions the need for “more concepts than maths” and I agree with this view. I think it is important to discuss some of the maths, but given that the mix of students includes a wide range of abilities, making emphasis in the concepts is far more important. Having said that, I think it was important to make this clear from the beginning. I also tried to provide enough references and reading material for those more inclined to delve into the maths.

I had a session for APIs and databases (mySQL and MongoDB) and I am glad I did that as this enabled the students to consider that part of the project lifecycle. Kevin (and Alessandro Gagliardi – in the comments) comment on their experiences of including some NLP in their courses and that seems to be a good idea to consider. In my case I had a session on social network analysis, and although it was the basics, I think the students really enjoyed it.

As for visualisation, I had an invited speaker from Tableau and then worked with the tool for the rest of the class. I think it went well, and perhaps the only issue is that it came way to early in the course. One thing that was emphasised from the start was the project and even when the students were constantly reminded about this, it still was difficult to get the projects “finished”. I put that in quotes as I believe that the main purpose of the project is to get the students started, particularly as it is hard so say when a project is actually done… there is always more things to tweak or do!