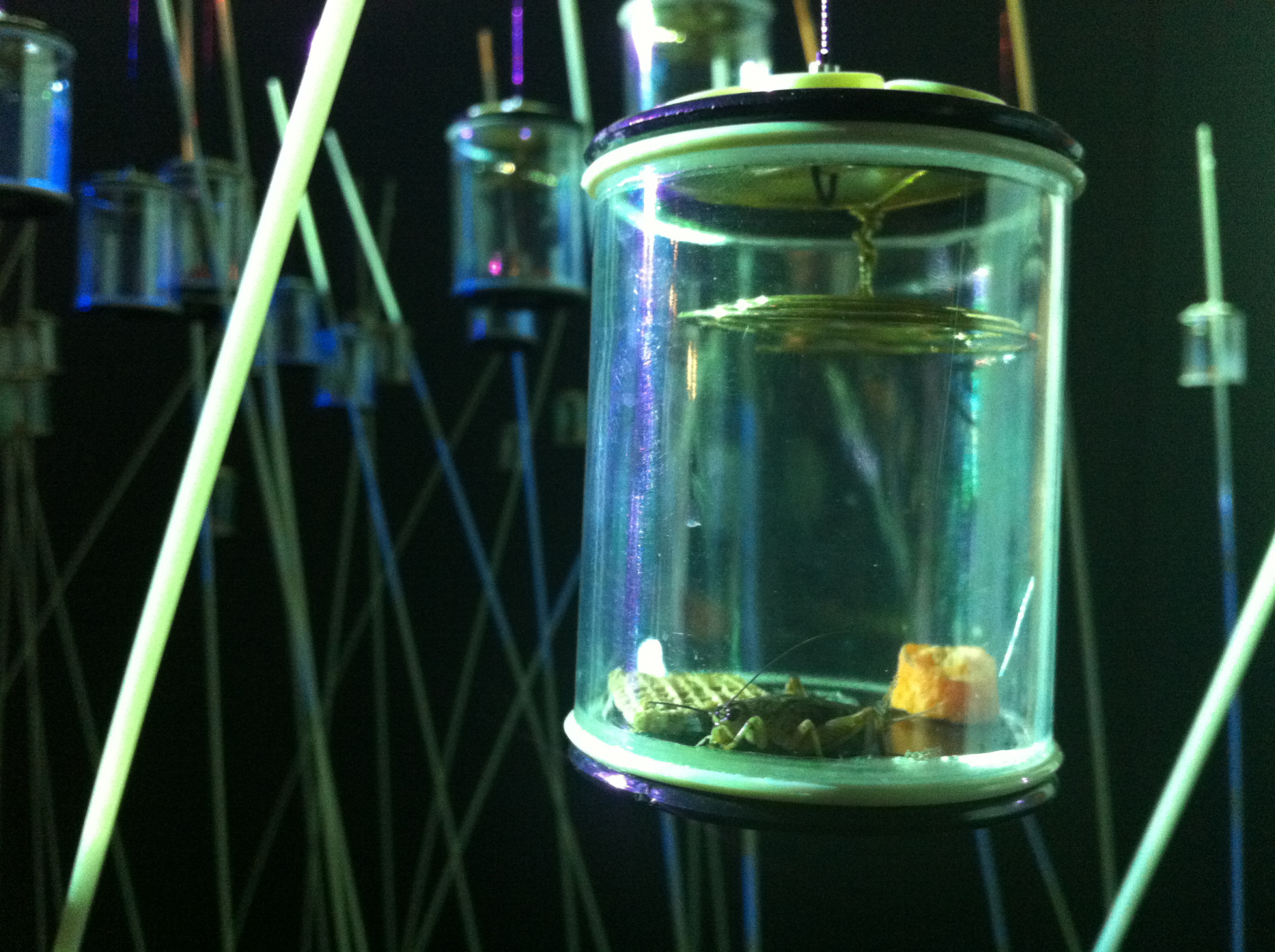 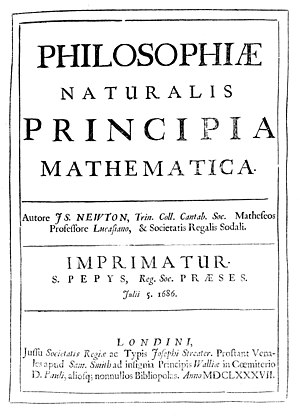 You can download this podcast in iTunes o Feedburner.

In the previous episode we talked about Sir Isaac Newton being one of the most influential scientist of all times. We mentioned how in 1669 Newton had what can only be described as a genius burst and made some very important discoveries; however he was not always interested in making his discoveries known by publishing them.

Encouraged by criticisms from Robert Hooke, and diplomatically soothed by Edmund Halley, Newton turned his mind to write his greatest work, the Principia. The Principia was written in 18 incredible months of total concentration, and when it was published in 1687 it was immediately recognised as one of the supreme achievements of the human mind. In it he laid down the basic principles of theoretical mechanics and fluid dynamics; gave the first mathematical treatment of wave motion; deduced Kepler’s laws from the inverse square law of gravitation, and explained the orbits of comets; calculated the masses of the Earth, the Sun and the planets with satellites; accounted for the flattened shape of the Earth, and used this to explain the precession of the equinoxes; and founded the theory of tides.

In his dynamics and celestial mechanics Newton achieved the victory for which Copernicus, Kepler and Galileo had prepared the way. This victory was so complete that the work of the greatest scientists in these fields over the next two centuries amounted to little more than footnotes to his colossal synthesis.

After the mighty surge of genius that went into the creation of the Principia, Newton again turned away from science. In 1696 he left Cambridge for London to become Warden and later Master of the Mint, and during the reminder of his long life he entered a little into society and even began to enjoy his unique position at the pinnacle of scientific fame. These changes in his interest and surrounding did not reflect any decrease in his unrivalled intellectual powers. For example, late one afternoon at the end of a hard day at the Mint, he learned of Johann Bernoulli’s brachistochorne problem – posed as a challenge “to the most acute mathematicians of the entire world” – and solved it that evening before going to bed.

Newton has always been considered and described as the ultimate rationalist, as the embodiment of the Age of Reason. It is perhaps more accurate to think of him in medieval terms – as a consecrated, solitary, intuitive mystic for whom science and mathematics were means of reading the riddle of the Universe.

Researchers from Rice University in Houston., Texas reported in ScienceNOW the discovery of what can be described as the world’s smallest farmer- an amoeba that picks up bacteria, carries them to a new location and the harvest them like a crop.

T.Rex bites back at claims it was a scavenger

After much wrangling between palaeontologists over the predatory nature of Tyrannosaurus Rex. The latest findings point back towards the creature being a fearsome hunter rather than a pitiful scavenger as was suggested by some. The latest research from the Zoological Society of London has added more weight to the predator argument because the sheer number of smaller carnivorous scavengers around in the late Cretaceous period in North America would have sniffed out the carcasses of fallen creatures much quicker than the T.Rex would have, leaving hunting live food as the only option to sustain the animal.

Amazon dam gets the go-ahead

The ‘green’ light has been signalled for the commencement of the construction of the world’s third largest dam in Brazil. Situated on a tributary of the Amazon River, the Belo Monte hydroelectric plant will need 588 acres of land to be cleared and 190 sq. miles of land to be flooded. The impact of this could threaten the survival of indigenous groups and make up to 50,000 people homeless.

During a conference at the Royal Society in London on 24–25 January 2011, Richard Davis, the former head of the mass division at the International Bureau of Weights and Measures in Sèvres, France, suggested a workaround that would allow a long-planned redefinition of the kilogram to move forward. According to his plan, the results of two types of experiments that don’t quite agree would be averaged, and the mean would be used to set the new standard.

Since 1889, the kilogram has been defined as the mass of a cylinder made of platinum and iridium that is locked in a vault at the France. The plan has been to replace the cylinder with a kilogram defined in terms of a fundamental constant. Scientist have used mainly two methods to achieve this. One is the “Watt balance” where the kilogram is defined in terms of Planck’s constant. The second method consists on counting the atoms in a sphere of crystalline silicon. We covered this in a previous episode of the podcast. In this case the kilogram is related to Avogadro’s constant. All in all, scientists are hopeful that the results of these two approaches can be reconciled in time for the General Conference on Weights and Measures in 2015.

RS President hits out at mistrust of science

Sir Paul Nurse, the new President of the Royal Society has outlined his concerns over the levels of personal vilification and distrust shown towards.

He is now urging scientists to take on the critics who cast doubt on their research on topics ranging from climate change to GM crops. Rather than retreating to their ivory towers, they need to speak directly to the people who pay their wages.

The exhibition  where the artworks are created from living tissue is being shown in the Science Gallery in Trinity College Dublin. The idea is to bring together science and fine art while provoking scientific and ethical questions about modern biotechnology. The exhibition was brought to Dublin by SymbioticA, the centre of excellence in biological arts at the University of Western Australia. Its lab encourages artists to come into a fully functional biological lab and find interesting ways to incorporate what they see into their works of art.