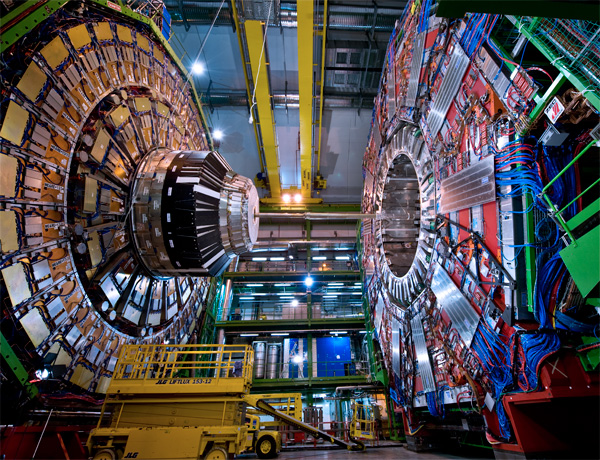 The Large Hadron Collider (LHC) is the world’s largest and highest-energy particle accelerator. It was built by the European Organization for Nuclear Research (CERN). It has become a prominent facility due to the work that is being carried there to prove or disprove the existence of the Higgs boson and of the large family of new particles predicted by supersymmetric theories.

The LHC was built in collaboration with over 10,000 scientists and engineers from over 100 countries, as well as hundreds of universities and laboratories. It lies in a tunnel 27 kilometres in circumference, as deep as 175 metres (574 ft) beneath the Franco-Swiss border near Geneva, Switzerland.