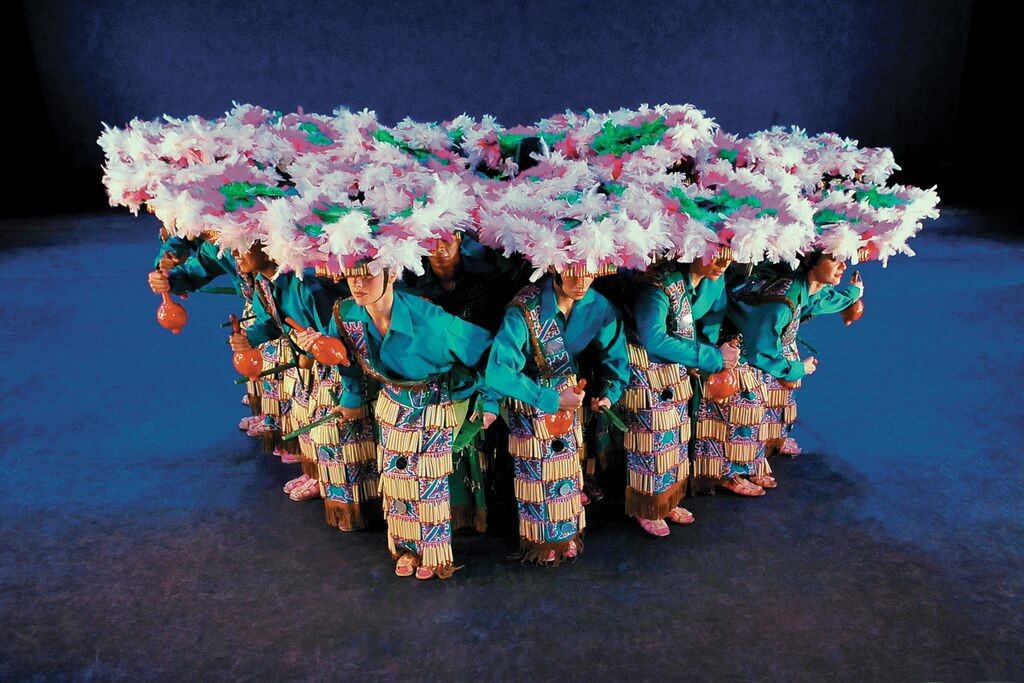 What do I think when I hear the name “Ballet Folklórico de México“? Well, I think of colourful clothes, big smiles, joyful music and great “zapateado”. I also think of Sunday TV and weirdly enough, school. I do remember the end-of-year festivals at school, when señorita Caballero would choreograph some traditional dances for us.

I was thus very pleased to see in the Guardian Weekend, that Ballet Folklórico was coming to London, and that it would be the first time in 20 years that they would be in the British Isles. I had never seen them live, so it was a great opportunity to do so, and boy was I pleased to have done so!

They had their show at the London Coliseum, the home of the English National Opera, and it was a great venue to hear some well-known songs. I was expecting great dancers, but I was pleasantly surprised to hear live music from start to finish.

The programme was divided into 9 distinct parts, going from Mariachis to pre-hispanic dances and indeed a lot of zapateado:

What a great way to finish a fantastic performance. People could not be stopped from joining in from their seats. I am truly glad that I had a chance to join la fiesta while El Ballet Folklórico de México came to visit London. I hope they enjoyed it as much as I did!

Related articles across the web